Innovation is a State of Mind

Specialisation is key to this process and is something we continually strive for as a Group. The coordinated integration of different skills and highly specialised technologies allows us to ride the waves of innovation and transformation that are currently revolutionising all fields of human existence. Nurturing specialisation involves actively listening to global changes and needs and promoting the act of sharing.

We envisage a future in which technology improves people’s lives, and we strive to make this future a reality, every single day. By building and providing IT solutions and experiences, we can create new opportunities and reach new milestones in sectors unrelated to the pure IT sector and traditional production cycles.

Combining creative approaches in the digital world stimulates our professional growth. We are cultivating increasingly tangible partnerships between marketing and HR departments, design and 4.0 processes, cultural heritage and technological innovation, business development and its social impact, and of course, between all of the above and software, which sits right at the heart of what we do. Specialisation, creativity and innovation are more than just concepts; they represent a state of mind. 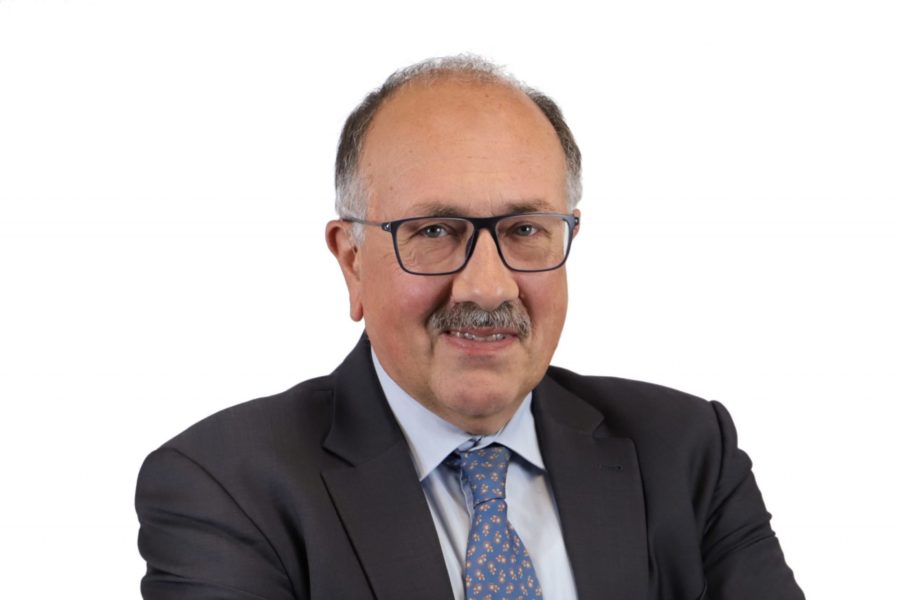 Chairman
Piergiorgio Bedogni
Piergiorgio Bedogni is a chartered accountant, auditor, president of the Piedmont Evaluation Unit and Knight of the Italian Republic. Bedogni has been appointed to a series of senior positions and has collaborated on projects for the accounting standard setter and trade associations. After a stint at the Fondiaria SAI, Bedogni joined SCAI, where he has been chairman since 2012. Bedogni has expertise in the insurance world, alongside strong accounting and financial reporting skills in the risk control and management sectors. 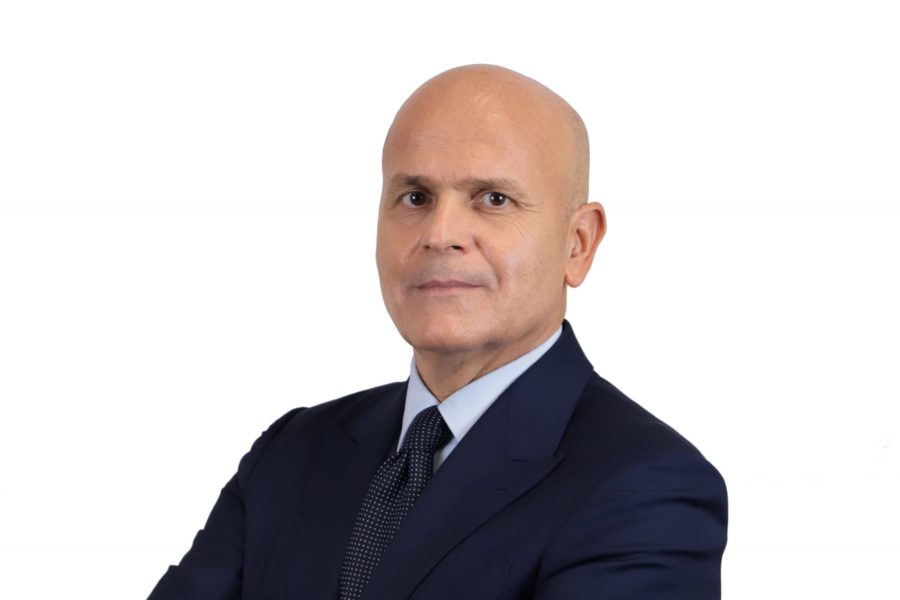 Chief Executive Officer
Massimiliano Cipolletta
Massimiliano Cipolletta has over ten years of experience in ICT and has been a member of Gruppo SCAI since 1990. He is an avid supporter of the business network model, a technical guru and a business-oriented leader. He has sat on the Board of Directors since 2006 and has been our Chief Executive Officer since 2015. He oversees the Group’s operational and strategic management. He is also Vice President of the Industrial Union, President of Torino Wireless Foundation, member of the board for the Turin Chamber of Commerce, and President of the Piedmont DIH. 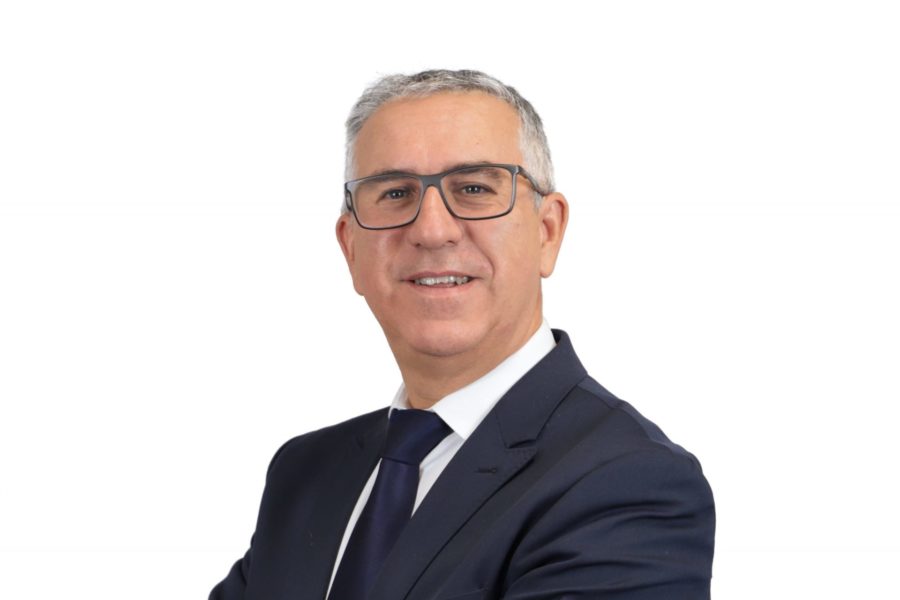 Chief Financial Officer
Marco Marchisio
Marco Marchisio is a financial executive with expertise spanning all areas of the accounting, budgeting, governance and administration fields. After graduating in Business Economics and Trade, he accepted a position at Italdesign. In 2002, he joined SCAI SpA and became the Group’s chief financial officer in 2008. He has been on the SCAI SpA Board of Directors since 2015 and is also a member of the Supervisory Body. 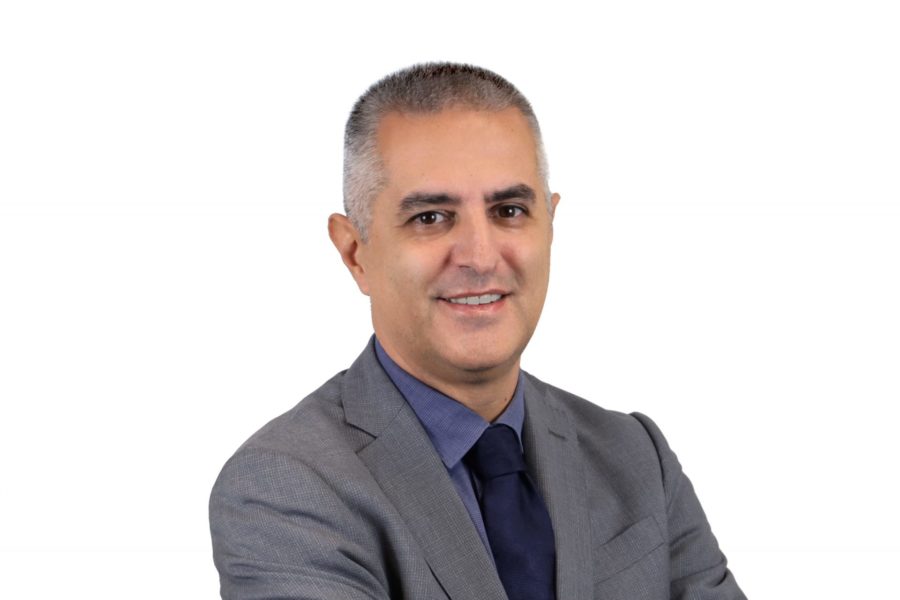 Chief Technology Officer
Marino Piroddi
A member of Gruppo SCAI since 1991, Marino Piroddi has experience in several IT and business areas that sit at the cutting edge of technological and market innovation trends. He oversees the technical division and is responsible for the Group’s IT security operations. 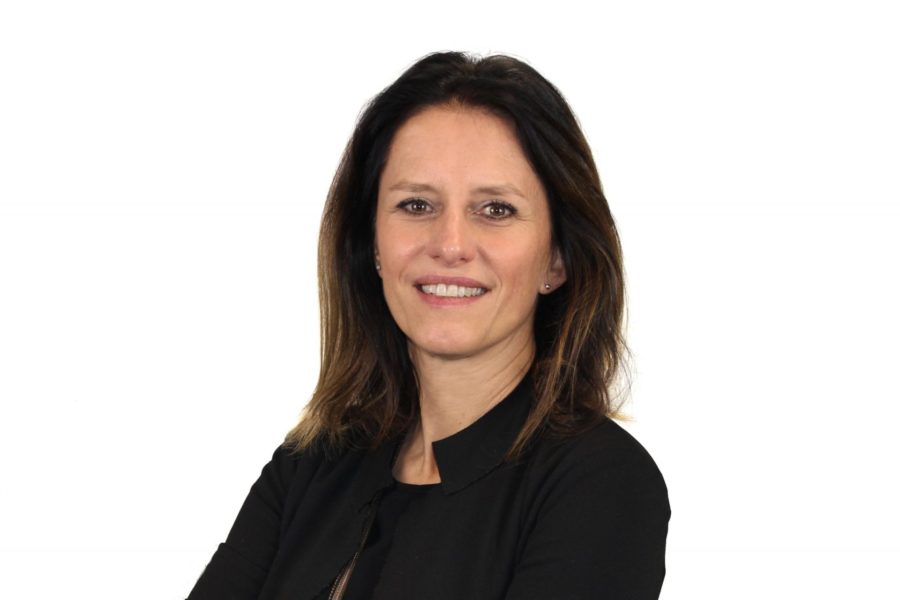 HR Director
Claudia Pizzato
Claudia Pizzato joined Gruppo SCAI in 1990 after completing her technical and HR training. She oversees the HR team and manages strategies, policy and governance relating to HR management, in addition to selection processes and employer branding. 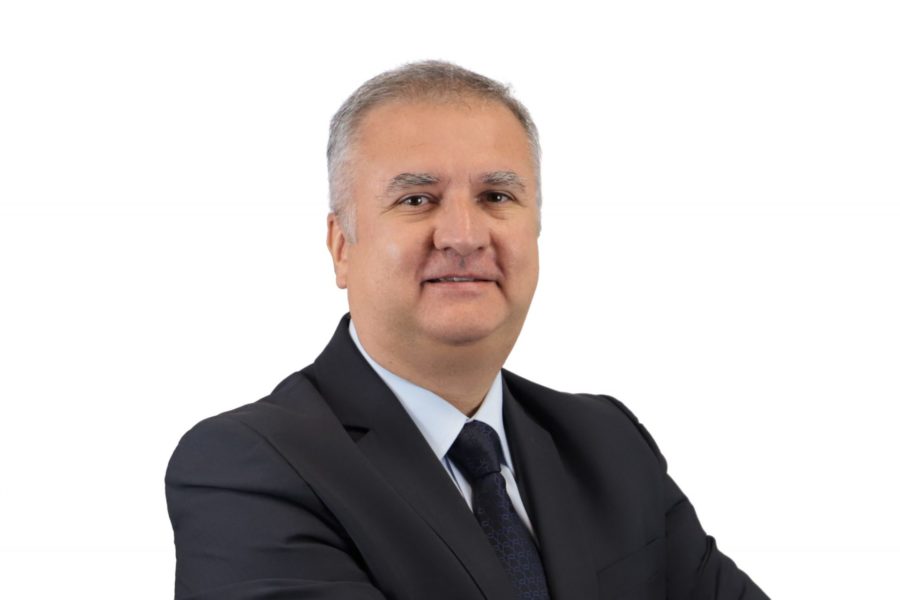 Business Solutions Director
Marco Zucchini
Marco Zucchini has a background in IT and expertise in business processes. In 1988, accepted a position at Alenia in the aerospace field, before moving on to FIAT and IBM. He joined SCAI SpA in 2001, where he oversees the engineering, legal, certification and tender divisions.

An innovation, research and technology network

THE GROUP
The SCAI Group is a business network of 15 consolidated subsidiaries located throughout Italy, with a distinctively European presence
DOWNLOAD THE GROUP ORG CHART

The advent of new web-based technologies and systems saw the Group begin to take shape both organically and via a series of acquisitions between the end of the twentieth century and the beginning of the new millennium. During the 2000s, the company embarked on a growth strategy by acquiring companies to improve its expertise and service portfolio. After incorporating small businesses in the Turin area, the Group made its first real acquisition with the Veneto-based company Euro CS. The period between 2008 and 2015 saw the Group take significant strides in the fields of technological and structural innovation. As part of an internal re-org, the Group founded a holding company in 2010 to provide coordination, representation and centralised support to the Group’s subsidiaries, which are located in several Italian regions. In 2013, SCAI Finance and SCAI Consulting were established and Technosphera, Connect, IT Euro Consulting were acquired.

SCAI Lab’s decision to join the Group marked the beginning of a shift in focus onto funded projects, calls for tenders and European projects, in order to seize on new opportunities for Group companies and customers. The Group’s business solutions arm began to grow during this time and is now home to the legal department and M&A division.

1991 was a milestone year for SCAI thanks to SAI’s entry into the share capital at a time when personal computers were beginning to emerge and new IT systems were rapidly gaining ground. With support from this leading industrial partner, the company was able to acquire a more formal, solid bureaucratic structure. The Group was also able to define its brand image and further develop its commercial value proposition.

SCAI was founded in Turin in 1973 as the brainchild of four young engineers who were passionate about the emerging world of IT, which was taking its first steps into the field of mainframe systems. The original company was named Consulenza Aziendale per l’Informatica SCAI, before officially changing its name to SCAI SpA in 1981. During this time, the very first programming languages and new operating systems were being developed. SCAI was originally founded as a public company with a diverse shareholding before growing steadily in terms of personnel and opportunities thanks to market expansion and the bedding of a new digital civilisation. SCAI SpA’s core business originally concerned the finance sector in Turin, Liguria, Emilia-Romagna, and Lazio.